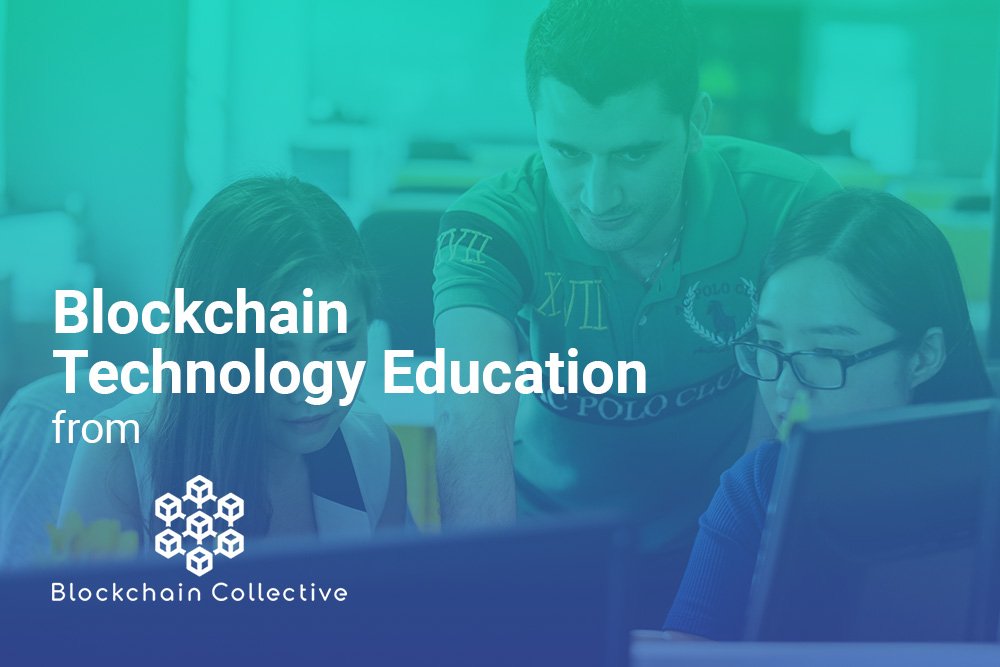 When we talk of Internet-based digital currency such as Bitcoin, Litecoin, Ethereum, and many more, the technology behind this is called blockchain technology. The technology allows this specific digital information to be distributed but never copied. It works like a digitalised ledger stored in a distributed network.

Imagine an Excel spreadsheet that is duplicated thousands of times across a network of computers. Now, picture that this network is designed to update this spreadsheet regularly. This is the basis of how blockchain works.

All the information on this spreadsheet is continuously reconciled into the database. The database is then stored in multiple locations and updated instantly. This means that the records are all public and verifiable. Since there is no single central location, the whole spreadsheet is impossible to hack since the information exists simultaneously in millions of multiple locations.

WHY THE NAME, BLOCKCHAIN?

Blockchain technology was invented in 2008, but it only became public with the introduction of Bitcoin.

Simply put, a block is a record of individual transactions. When a block is completed or filled up, it is added to the chain. Bitcoin owners have the private password – which is a sophisticated key – to a specific address on the chain. This is also where their ownership is recorded. No matter how big or small the transaction, no middle man is needed for verification. A bank is no longer required to verify any transaction or transfer of money, and no cut or fee is taken out from the transaction, as all banks do.

With blockchain, a single ledger of transaction entries that both parties have access to can simplify the validation since there is always a single version of records, not two disparate databases, such as that held by two separate banks.

When two banks transact a money transfer, they need to spend time and effort for coordination, synchronisation, messaging, and checking to ensure that the transaction happened precisely as it should.

The effectiveness of blockchain is proving more and more important as financial institutions are beginning to study how to incorporate blockchain into their systems. This all proves not only the importance of blockchain in the future of financial transactions but also in becoming educated in blockchain and even certified as a blockchain professional.