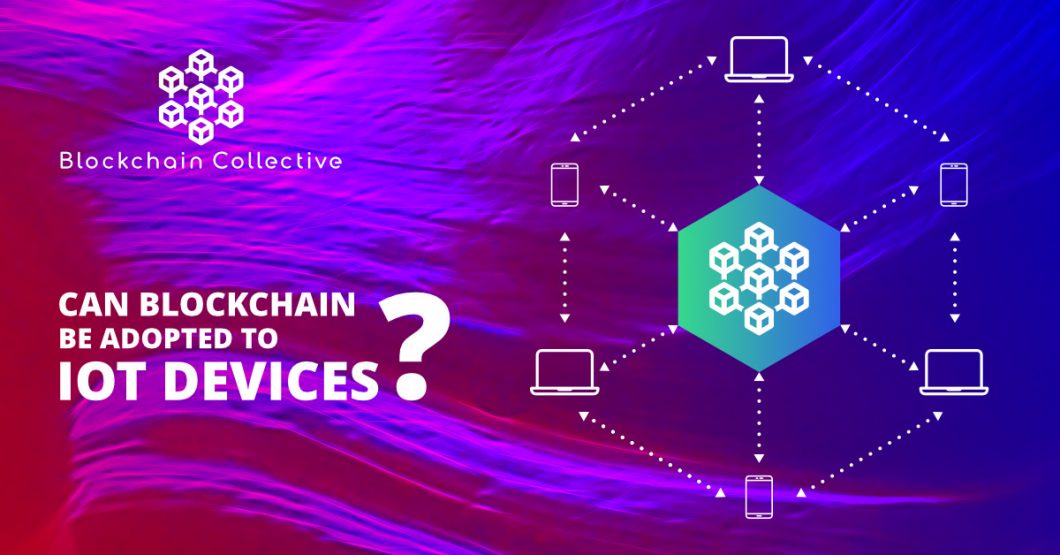 When taking up education to learn the applied blockchain diploma, one surprising thing you’ll learn is that applied blockchain can be adapted to IoT (Internet of Things) devices. All devices adaptable to IoT technology have sophisticated chips, sensors, and actuators that transmit data throughout the IoT network. The hardware and data system of IoT devices makes them compatible with using blockchain technology. And this is perhaps timely, given the technical and security concerns in IoT that remain unsolved.

THE CONCERNS OF USING IOT TECHNOLOGY

If all concerns with IoT were lumped together, it comes down to one major concern: Security. This security concern has been left unanswered until now by IoT proponents, and is what hinders the large-scale deployment of IoT. All IoT devices have security vulnerabilities that make them an easy target for hacking and service denial attacks.

Denial attacks, also called Distributed Denial of Service (DDoS) attacks, use multiple compromised computer systems to flood a central server with a massive volume of simultaneous data requests. This sudden data flash flood causes the denial of service since the servers can no longer process the flooding data.

Another concern is that IoT devices are unsecured and unprotected against hacking, resulting in cybercriminals exploiting weak security. The hacking of the device is meant either to gather personal or financial information in order to steal money or to render the device/s inoperable so a home invasion can be carried out.

An overlooked issue with IoT systems is scalability. As the number of devices connected to an IoT network grows, current centralised systems become bottlenecked. This causes delays or errors in authenticating, authorising, or connecting different nodes in a network. This necessitates more enormous investment into more servers for the system. However, should the servers be compromised by cybercriminals, the whole system goes down.

Blockchain is a distributed ledger technology system, that has the potential to address the security and scalability issues of IoT. Applied blockchain technology has unique capabilities and benefits as a distributed ledger system. All transactions, events, data, and other scalabilities are validated and recorded in the ledger system and cannot be amended or removed. The whole ledger system can be shared throughout all IoT devices but renders the IoT system un-hackable and impenetrable. This also renders all IoT devices tamper-proof.

Every deletion, modification, and creation of data is recorded, and as more entries – or blocks – are created, a longer chain of events is created. Each transaction made is partnered with a digital signature and can never be altered, copied, or deleted. The decentralised nature of blockchain also ensures that devices cannot push false information and disrupt the network, whether it’s a system for a smart home or a smart manufacturing plant.

Blockchain reduces the risk of DDoS attacks that can affect multiple devices at once. When an outage is detected in one device, the blockchain/IoT system shuts out and isolates that device, so other devices are not affected.

Each device will have strong cryptography, further ensuring the security of communications with other devices and providing anonymity in IoT use cases wherein privacy is of the most profound concern. Users can have the ability to better track devices and distribute security updates without being concerned about external attacks on the fortified devices or even the IoT system itself.

The potential benefits of adopting blockchain in IoT:

Examples of real-user cases of blockchain with IoT

**Please note that the companies mentioned as examples should not be considered as endorsements.

Based in San Francisco, California, Chronicled combines blockchain and IoT devices to deliver a solution for end-to-end supply chains. The system is focused on the food and pharmaceutical supply industries. Chronicled uses IoT-enabled devices in shipping containers and sensors to give real-time updates on shipping processes. This makes all parties involved in any medicine or food supply chain fully aware of the chain of custody and should any problems arise.

HYPR is located in New York City. The company uses decentralised networks to secure smart homes, locks, cars, and connected ATMs. One of the main reasons cyberattacks are so widespread and destructive is that centralised servers need to store millions of passwords. Crack a server open and you can access thousands of passwords. HYPR allows the storage of countless biometric logins on the blockchain, securing and decentralising this critical information.

The future of the industrial internet of things (IIOT)

The internet of things is leading the way for the next industrial revolution by adding in smart features, smart contracts, and distributed ledger technology. Blockchain can play a vital security role in developing the industrial internet of things (IIoT). Most IIoT-blockchain systems focus on optimizing consensus mechanisms, which cannot provide satisfactory scalability until addressing the inherited problems of the networking infrastructure. Blockchain seems to be an ideal match for IoT, and by applying blockchain to an IoT environment, some of the aforementioned weaknesses can be addressed.

Blockchain Collective is working with Registered Training Organisations (RTOs) and Universities to deliver a benchmark standard of education that can empower students and professionals with the necessary skills for a future in applied blockchain technology through the above-mentioned applied blockchain diploma courses. Call +61 (7) 3186 1013 for inquiries or more details.