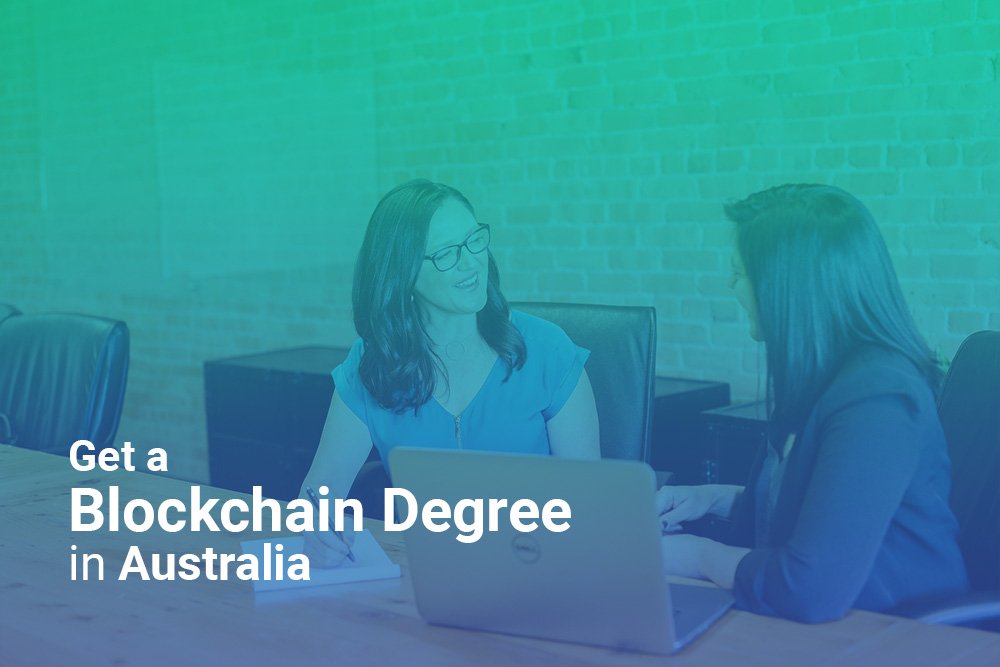 By this time, the future for blockchain technology seems to be predictable because of its proven structure, effectiveness, and efficiency. A blockchain is a decentralised database, a sort of electronically distributed ledger or spreadsheet record that is accessible to various users. Blockchains use cryptography to log, process, and verify each transaction, making them secure, permanent, and transparent. Perhaps it’s time to seek out a blockchain qualification Australia to prepare for the future when blockchain becomes a permanent fixture in most transactions.

Payments and other financial transactions

Traditionally, the transfer of money between two institutions is both expensive and slow, especially with financial transactions taking place across international borders. Blockchain technology provides a much faster and cheaper alternative. Blockchain remittances and transfer fees may only cost a fraction of any present cost, while real-time transaction processing speeds are guaranteed. The only hurdle to making blockchain a reality in this aspect is the regulation and security concerns of cryptocurrencies in different parts of the world.

Aside from bitcoin for financial transactions, Ethereum can be used as self-executing contracts. Embedded in the code of Ethereum is the ability of two parties to reach an agreement, and once an agreement is reached, the contract automatically transfers its currency tokens from one party to the other. As soon as digital records confirm the agreement, payment happens automatically. Contract performance is automatically enforced by the blockchain so that no party can break the contract.

Because of the system of centralised data for identification and personal information, the Internet has enabled and enhanced the ability of thieves to steal sensitive information. On the other hand, blockchains are so decentralised that there is no single server to hack for records. Instead, digital identities are kept on a blockchain record. When sensitive information is needed, computers need to ask permission for access to a digital identity record key to unlock that record.

Governments everywhere lose hundreds of millions of currencies per year to refund theft; a hacker simply steals a taxpayer’s identity to file in their name and claim a refund. Blockchain has the technology to solve this problem. After all, it is a public ledger secured with a unique key, and it could securely record each citizen’s tax records.

Getting a Qualification in Applied Blockchain