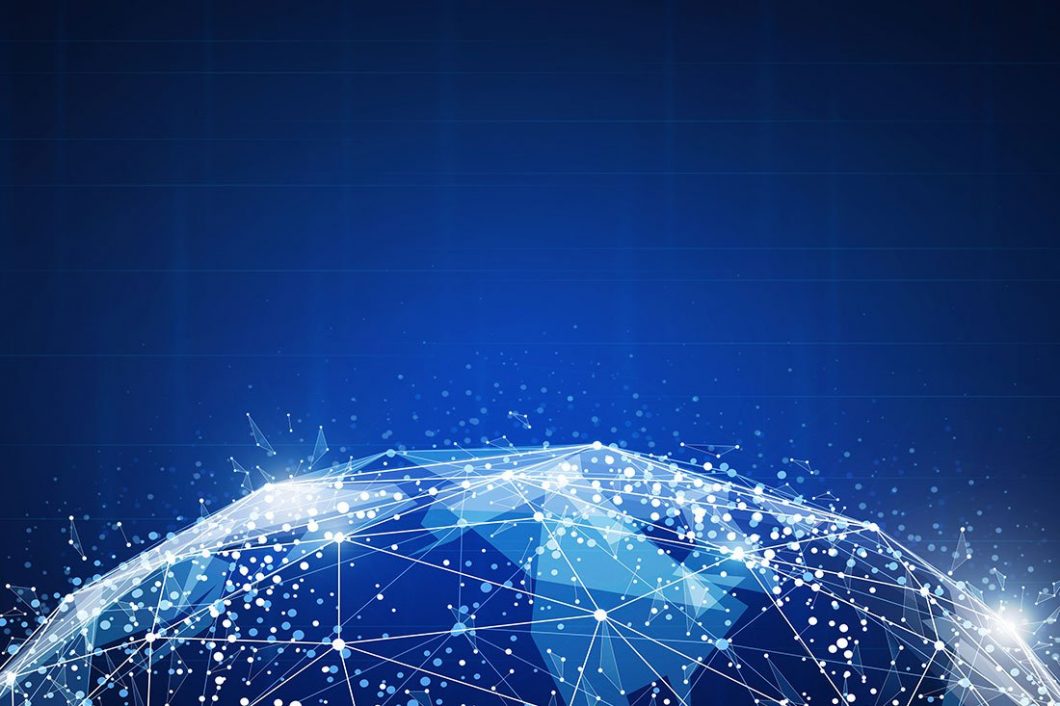 The accredited course is “just the tip of the iceberg with regards to implementing blockchain…”, says co-founder Nathan Burns.

As reported by Bitcoin Exchange Guide, the organisation says the course will be comprised of “eight models, with six core modules and another two electives.” According to Blockchain Collective co-founder Nathan Burns, it’ll be taught through “registered training organizations, intensive learning retreats, online classes, or blended learning.”

“I feel the timing is comparable to the World Wide Web in the early 1990s. And today, 55% of the world’s population has internet access and use it on a daily basis. Just imagine where we will be in the next 10-20 years, now there is an accredited course.” Burns said in a statement.

The course aims to teach students a host of business and development skills, including how to establish and develop an operation framework for a blockchain network, develop a business model and analyse its performance.

This isn’t entirely the first blockchain course to be announced by Australia. That came from RMIT University earlier this year, announcing an eight-week course centered on blockchain strategies and applications. It’s open both students and the public, as long as they’re willing to pay $1,500 AUD a session.

According to RMIT Online’s CEO Helen Souness, blockchain will “play a critical role in the future of business, with its application already prevalent across multiple industries like finance, government, energy and health care.”

That’s something Burns seems to agree with, stating also that the Advanced Diploma of Applied Blockchain is “just the tip of the iceberg with regards to implementing blockchain and distributed ledger technologies.”

Might we see more blockchain support in the educational sphere in the near future?