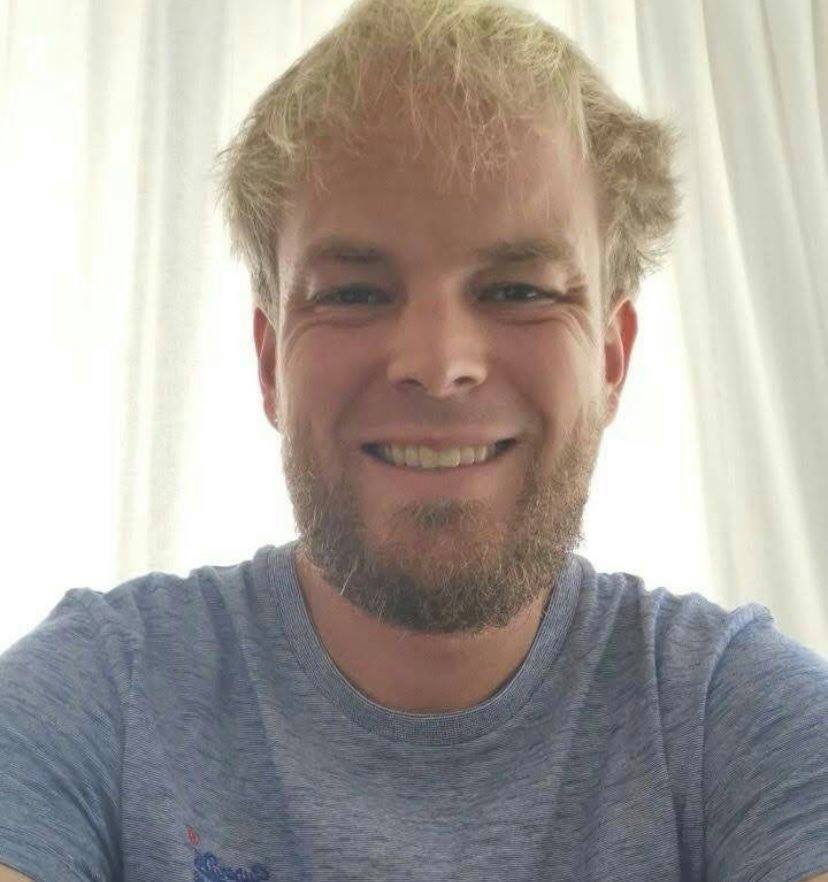 Edwin is an entrepreneur who stumbled upon – and decided to take up – the Advanced Diploma of Applied Blockchain while on a student visa in Australia. Edwin is now a year into finishing the course even after returning to Dubai, where he is currently residing while running his companies online and completing his studies of shore.

According to the interview, Edwin enjoys taking the blockchain course because he envisions applying it to any application in the real world, particularly real-world business applications. At first, Edwin wanted to try applying blockchain to an open-source sharing platform where you can share anything or sell anything easily. He even saw the potential of this project being involved with a platform for Airbnb. However, though he knew that blockchain could be used for this platform, the project proved to be complicated, and this might delay completing the course, so he decided to leave this project for another day and moved on to another project.

Edwin observed that companies rent out bicycles and motorbikes in some countries, but these can be expensive because of middlemen. The companies rent the bikes from other people who don’t use them or have spare bikes and then rent them out to other people. Edwin wanted to create a project using blockchain to search out people with spare bikes and rent them out to people who need them. This cuts out the middlemen involved, so the bike rental becomes affordable and peer to peer.

THE VAST POTENTIAL OF BLOCKCHAIN

As an entrepreneur, Edwin saw the potential of applying blockchain as a means to improve business and strategic thinking when running a business. He actually finds his learning experiences with blockchain fun and enjoyable because of the potential that blockchain holds. Because of this broad potential, Edwin hopes to open his own blockchain consultancy company when he earns his diploma. And what Edwin finds fascinating is that you can work or study with blockchain no matter where you are so long as you have a computer and access to the internet. He is even considering a future of teaching applied blockchain in order to share the knowledge and potential of blockchain technology with others.

When Edwin meets other people from other professions and tells them he’s into blockchain, they ask him if you need to be a programmer to understand blockchain. Edwin answers that blockchain technology isn’t that highly technical. It’s more strategic in nature. Yes, if you’re a programmer, you can add this to your programming skills, and it gives you a perspective of how your programs can be successful for the entire organisation by applying blockchain.

If you’re not a programmer, then you can apply the strategic part of the blockchain to any business model or method. For instance, even before taking up studying blockchain, Edwin delved a little into cryptocurrency, particularly bitcoin with his previous company. Edwin started accepting payments and paying out customers in bitcoin in his company based in Ecuador, he found the system to be effective. Since his company was serving customers worldwide, he saw how effective blockchain could be when applied even to simple business methods like payments. Eventually, he was able to fuse his payment methods into one system rather than depending on 30 payment websites.

After he started studying the diploma course, Edwin further saw the great potential of applying blockchain on platforms that catered to payments. For instance, paying for an Airbnb rental is faster when using blockchain rather than a third-party payment system that charges extra fees. Edwin advises that once you’re enrolled in a blockchain course, choose a simple blockchain project so it’s easier to earn the diploma while making the process of learning easier and straightforward. What is important with blockchain are its constitutional concepts and methods and not so much its complexity.

Enrolling in a blockchain course is also easy, even if you’re an offshore international student. You can learn and work on the modules at your own pace, especially if you’re a professional or busy working in a day job. Edwin believes there are many great opportunities for future blockchain graduates to implement blockchain solutions for businesses and even local governments. Blockchain could even become a competition between countries on who can apply blockchain the best. Edwin sees how blockchain is changing the way we transfer value creating a new flow of execution making systems and processes streamlined and recommends to everyone they should take the time to learn about the fast-growing emerging technology.

The 10747NAT Advanced Diploma of Applied Blockchain and its sister course, the 10849NAT Diploma of Applied Blockchain, are the first diploma courses created in Australia by Blockchain Collective. These diploma courses allow professionals and students to be highly employed or create their own blockchain companies by applying distributed ledger technologies to all types of business methods and models.

Blockchain Collective is a leading education body that partners with top local Registered Training Organisations (RTOs) in Australia, where the blockchain diploma courses can be offered. Some of these RTOs include TAFE Queensland, SERO Institute, Pacific Training Group, Barrington College, and TRED Healthcare College.