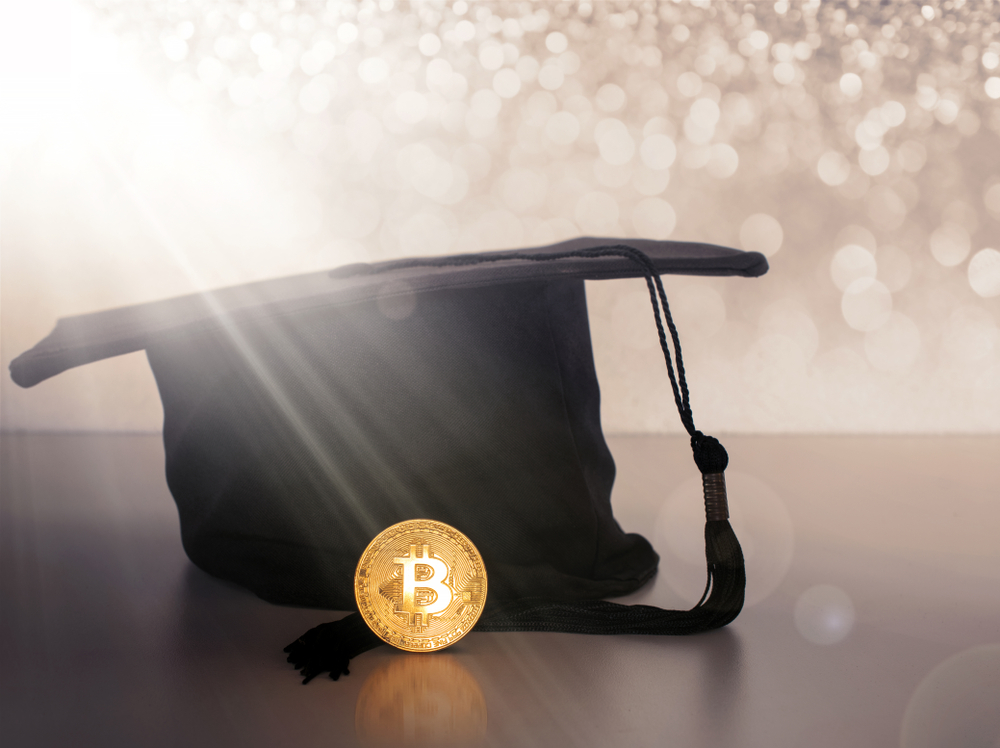 The educational institute stated that the course would be delivered through registered training bodies, intensive learning retreats and online classes. The course is Australia’s first blockchain course to be fully accredited by the Australian Skills Quality Authority (ASQA), making it the first formal and nationally recognized blockchain course in Australia.

“We are honored to bring accredited blockchain education to the Australian and International markets. This is just the tip of the iceberg with regard to implementing blockchain and distributed ledger technologies. I feel the timing is comparable to the World Wide Web in the early 1990s. And today, 55% of the world’s population has internet access and use it on a daily basis. Just imagine where we will be in the next 10-20 years, now there is an accredited course.”

The knowledge of blockchain has become one of the most sought out skillsets by employers, which explains why students all over the world are scrambling to take courses on this nascent technology. Blockchain Collective’s course is just the latest in a string of attempts to bring blockchain and DLT-related teaching into mainstream education.

The Australian RMIT University announced the nation’s first open source course on blockchain in February. At the time, the course was open to students and non-students alike, but it came with an AUD$1,500 price tag.

PriceWaterhouseCoopers (PwC) is also offering employees a two-year digital skill course on blockchain and other emerging technologies alike, as it seeks to reduce overhead costs for clients and boost the company’s expertise about the distributed ledger technology.

Last month, the University of Tokyo, one of the most revered universities in Japan, announced plans to offer a blockchain course as well. In a statement, the university announced that the course, which will be called the Blockchain Innovation Donation Course, will focus on the many application of blockchain technology to daily human and societal life, and it is expected to run till 2021.

The university made this announcement shortly after receiving a sizable donation from various entities, including the Ethereum Foundation and the Sumimoto Mitsui Banking Corporation.