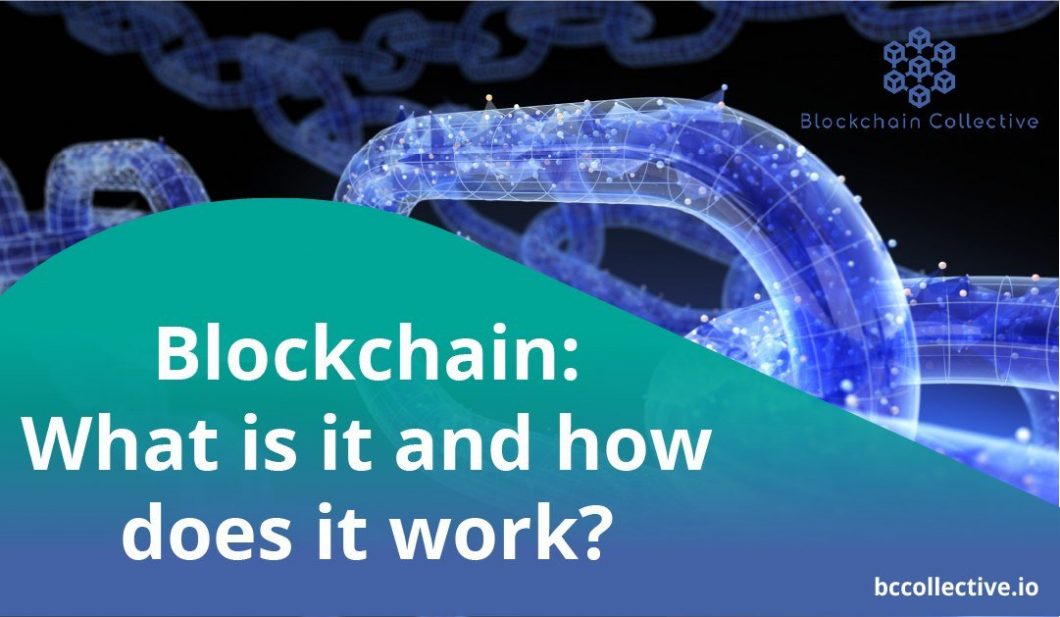 Blockchain is considered one of the most promising emerging technologies in the modern age and continues to experience exponential growth as the world become more digitally reliant. It is a critical component that underpins the development of Web 3, an evolutionary upgrade to the world wide web as we know it. Let’s dive into what is blockchain and how does it work.

Blockchain has the potential to revolutionize the way we do business, re-imagine entire industries from the ground up and capture the value that can otherwise be left behind.  If you’re looking for the next “big thing”, this is it.

When was Blockchain Invented?

The concept of blockchain is relatively new. The general idea can be traced back to at least 1991 where a similar technology was used to timestamp digital documents so they could not be backdated or tampered with. However, blockchain technology as it stands today was not actually implemented until the late 2000’s.

In 2009, cryptocurrency (namely Bitcoin) was invented and subsequently skyrocketed to fame after gaining popularity with the general population. Cryptocurrency is a form of digital currency that is not controlled or regulated by banks and other intermediary institutions. However, contrary to popular belief, cryptocurrency and blockchain are not the same things.  In fact, cryptocurrency was the first real use of blockchain technology and its relevance to other real-world aspects has only continued to increase.

How does Blockchain Work?

So, what is blockchain technology and how does it work? In simple terms, blockchain is the database software that records a digital ledger of all transactions of any size and nature. A transaction not only refers to monetary transactions. It can also be used to exchange any digital asset – for example, music or even votes.

The appeal of blockchain is its peer-to-peer based network, consisting of individual devices that collectively store and share the data.  A traditional database is run by a central authority who have complete control over the data, therefore making manipulation easily accessible. Conversely, Blockchain is built on a decentralized model where information is encrypted and distributed across the entire network.  This ensures that all data is highly secure and cannot be exploited.

What is the Structure of Blockchain?

A simple google search of “what is blockchain” will reveal an overwhelming amount of complicated information. However, the structure of a blockchain is actually quite simple.  As the name suggests, the components consist of a “block” and a “chain”.

The block refers to a block of data which is clustered together at pre-determined and regular intervals. Each block includes:

The type of data that is stored within the block is dependent on its use. For example, cryptocurrency stores information about the sender, receiver, and amount of coins. If something within the block changes such as an exchange of data from one person to another, this will also cause the hash to change.

The “chain” refers to the link created between each block in a chain-like fashion. It works like this:

This process can go on indefinitely with an infinite number of hashtags. This history of unique hashtags enables easy identification of exact data at any point in time, including to pinpoint when anything was altered. More importantly, it means that the data cannot be falsified.

Modern computers can calculate and analyze thousands of hashes per second with complete accuracy. Taking this into consideration, it is easy to see why blockchain technology is highly secure. It is an extremely useful tool for any business that requires efficient records management, especially on a large scale.

How does the Blockchain Network Work?

Blockchain is maintained on a peer-to-peer network, meaning it is divided between voluntary participants. There is no hierarchical structure, and everyone is considered to be equal.

The network refers to a collection of individual computers called “nodes” which are all interconnected with each other and constantly exchanging data. If someone adds a new block of information, this is broadcast across the entire network.

There are several different types of nodes:

Nodes are critical to the infrastructure of blockchain and add value to the entire system through validating and securing information.  As the network is effectively a public source, nodes ensure that transparency and responsibility is maintained among users.

Nodes run a special software known as the “protocol”, which is basically a layer of code. The purpose of the protocol is to ensure that the data remains identical across all the nodes on the network, whilst simultaneously telling them how to function. There are different protocols for different blockchains.

The protocol uses a method of consensus to ensure that the majority of nodes agree to the validity of each new data block and rejects bad actors. A transaction is recorded inside the block and consensus is reached amongst the nodes. The resulting record becomes immutable and very secure.

Consensus refers to various algorithms that decide on the participation and contribution of the nodes. Two common types of consensus algorithms are proof of work (POW) and proof of stake (POS).

For a bad actor to tamper with or change the data inside of a block, they would have to take majority control of the network’s consensus mechanism. They would also simultaneously need to ‘re-write’ the entire history. In the case of well-established blockchains, this is virtually impossible.

How is Blockchain Used?

The opportunities this technology presents are endless, with at least 50 real world uses being in train across the globe. The list is comprehensive, inclusive of the energy sector all the way to fine art trading and everything in between.

Using the real estate industry as a case study, the below is a simple example of how the land titles registry on the blockchain could improve a typical real estate purchase:

John wants to buy a house from Claire. He needs to know with 100% certainty that Claire is the current and lawful owner of the property before handing over his hard-earned money. With a traditional sale, because John and Claire do not know or trust each other, they would use trusted third-party intermediaries. This includes real estate agents, conveyancers, and the Land Titles Office. The intermediaries would prove that Claire is the current owner. Ultimately, this is a costly and time-consuming process.

If the land title’s registry utilized a blockchain, John would be able to see without a doubt that Claire is the current owner. Additionally, he would also be able to see the history of all previous property owners. The blockchain could also provide other information including modifications, the status of land taxes and even building inspections or reports relating to said property.

Because the information is stored across multiple computers, alteration of data is difficult without others on the network noticing. As a result, blockchain helps to securely store and validate sensitive information in a way that establishes trust between two parties.

Why is Blockchain Popular?

The internet allows for the sharing of information across the web, whereas blockchain enables the digital ownership and transfer of almost any asset.  Literally, thousands of companies across the globe are working on different blockchain solutions as we speak. So, why is this technology becoming so popular?

As demonstrated above, there are many aspects of blockchain which are appealing in a business sense. This includes:

Think about government bodies who store digital documentation such as birth certificates, medical histories and insurance claims. The quantity of this data would easily be in the millions, therefore requiring a high level of security and accuracy across multiple platforms.

In fact, even The World Economic Forum has recognized the potential of blockchain, projecting that 10% of the global GDP will be stored in blockchain by 2025. The emergence of blockchain technology offers a global opportunity for entrepreneurship and innovation.  Its very existence pushes the general public to challenge traditional societal norms and think outside the box.